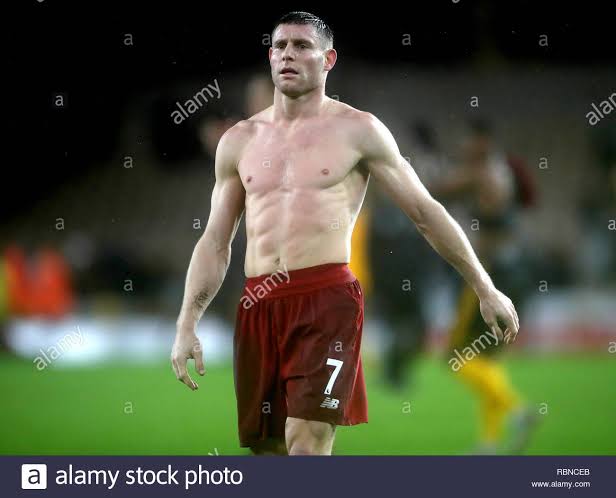 leaving for free in the summer. The Reds midfielder’s deal was set to expire at the end of the season but now he will play at Anfield until 2022.
The No.7, who joined the Reds on a free transfer in the summer of 2015, put pen to paper at Melwood this afternoon after agreeing fresh terms.

Milner has made 198 appearances for the club to date, scoring 25 goals and featuring in five cup finals, including June’s European Cup triumph in Madrid.

Appointed vice-captain shortly after his arrival, he was integral to Liverpool’s return to Champions League football under Jürgen Klopp, their back-to-back final appearances in the past two seasons, and the 97-point league campaign last term.

But the midfielder feels there is much more to accomplish – and is therefore delighted to confirm a new deal that ensures he can continue to contribute to the club.https://www.emijoemedia.com/2019/12/james-milner-has-signed-new-two-year.html