Davido fiance tested positive to corona virus after being tested 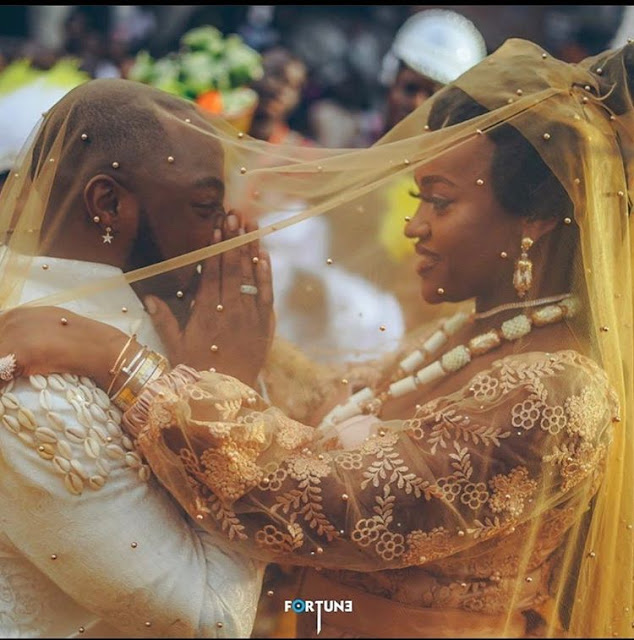 Davido took to his Instagram to announce that after he came back and has canceled his tour at America, his fiancé chioma also came back from London with their son (ifeanyi)
That no symptoms was felt, they fill perfectly well, but because of their travel history they decided to go check if they might have come in contact with the virus, unfortunately chioma his fiancé  result came out positive,while other 31 others tested came negative including their boy ifeanyi.
https://www.emijoemedia.com/index.php/2020/03/27/davido-fiance-tested-positive-to-covid_19/https://www.emijoemedia.com/index.php/2020/03/27/davido-fiance-tested-positive-to-covid_19/
Davido stated that his fiancé is doing ok, and that she has been quarantine and himself has also went to self isolation for 14days.
STAY SAFE AND PRAY GOR THE WORLD.
javascript:void(0);